a tsp of cinnamon a day…

a tsp of cinnamon a day… 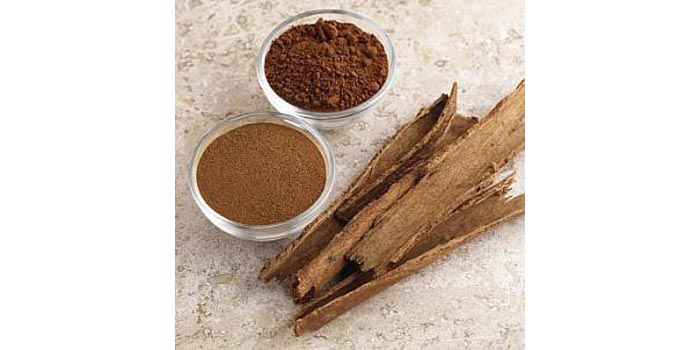 These days I have been eating at least 2 tsp a day, sometimes 3! why? because it tastes soooo good! I put a tsp in my oatmeal in the morning, then more in my 2 chocolate medical food shakes as snacks. Mix in some almond butter and blueberries, and it’s better than ice cream!

Cinnamon is mostly known for its ability to help improve insulin resistance in diabetics, but traditionally it has many other uses. It eases colic, nausea, vomitting, cramps, and diarrea. For the woman, it helps with heavy menses, and post-partum hemorrhage. It has anti-viral properties specifically for upper respiratory tract infections, best for the ones you just can’t seem to shake. Topically for the cough, you can put it over the spine, and over the abdomen in bebes with colic. Since it has anti-fungal properties, it can be placed on the skin over fungal infections. Add it to olive oil or safflower oil and it makes for a nice relaxing massage oil for a restless infant, or as a treat for your wife.

That is my ode to my current FAVOURITE herb